Saturday 5th November, we're at Pompei, the unique place where time has stood 2,000 years ago ...

Pasta Armando was the protagonist of Eat'Story, the nice event organized by Coldiretti to celebrate and promore the excellence of Campania agri-food, in the amazing setting od the archaeological excavations. 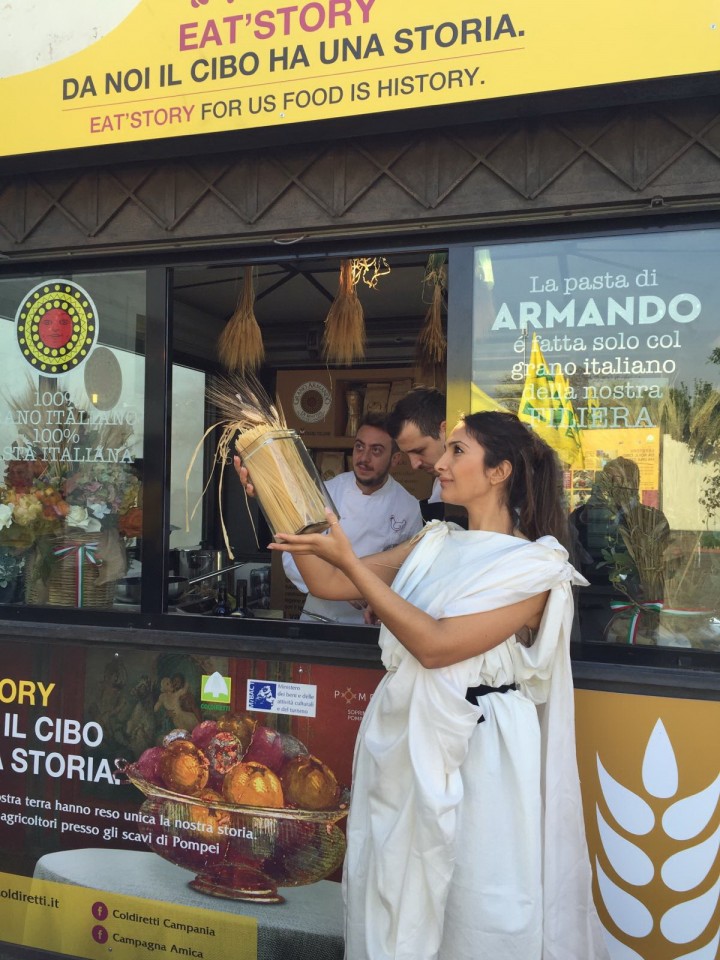 The exhibition will take place in Turin, from 13th to 15th November.

For De Matteis pasta company, one of the few in Italy with its own Mill and an integrated production chain wheat-pasta, the event will be the occasion to introduce the new lines of pasta which will be launched shortly.

Join us at Pavilion 2, booth n. E34 and taste the recipes created by our chef Lorenzi Toppi. 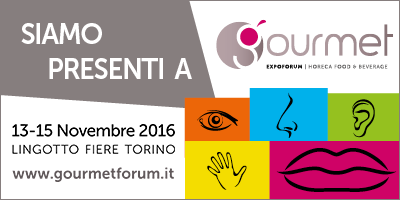 De Matteis will join FMI Connect in Chicago (20-23th June), one of the most important American Food Exhibition and the unique gathering for all things food retail.

The annual Chicago-based event draws an estimated 400 retailer companies and 12,500 professionals to experience products and services among the estimated 42,000 products in the average grocery store.

For the very first time, Italy will be the "Host Country" with the goal to increase the importance and presence of Italian food in the United States retailers.

At the show, De Matteis will welcome the guests with the amazing recipes created by the chef Lorenzo Toppi 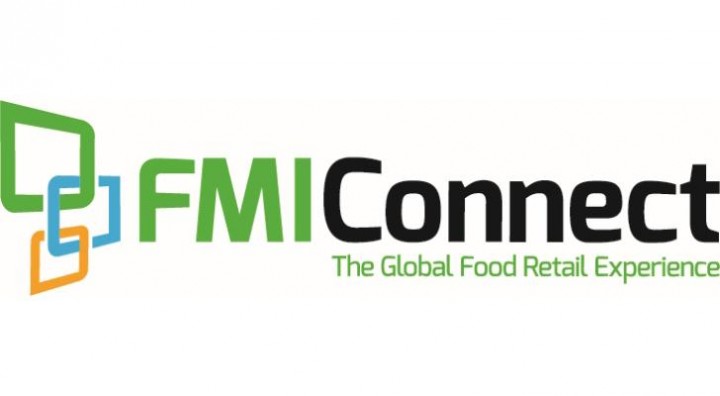 De Matteis Agroalimentare announces that it has acquired through its subsidiary De Matteis Natural Food Ltd., the pasta plant of Filiberto Bianconi 1947 SpA located in Giano dell’ Umbria (PG) Italy, a company which is in closure procedure from April 2015.

At the base of the industrial project, the willingness in the short term to increase its production capacity by a further 20% to ensure a better service and expanding the range of products offered to its customers; in the medium term the possibility to develop, with its own dedicated plant, the segment of Special and Functional Pasta.

The deal will be effective as of January 2016 and will see the completion of the acquisition phase over a period of 24 months providing for an investment in the period of 5.5 million euro.

With this initiative, De Matteis Group intends to strengthen its market position with a look more and more attentive to the expansion of its offer, the value of “made in Italy” and new food  trends